Decarbonization of transport is one of the main factors in achieving the goal of reducing greenhouse gas emissions in the most efficient way.

Specifically, the transportation sector must undergo a transformation that results in a 90 % reduction in greenhouse gas emissions while ensuring affordable solutions for citizens.

The process of transport decarbonization involves all sectors of mobility:

To meet its commitments under the Paris Agreement, the European Union has set a target of achieving a 55 %of emissions by 2030 compared to 1990.
The goal is to achieve net zero emissions or carbon neutrality by 2050.

The Paris Agreement is an international treaty entered into in 2015 among member states of the United Nations Framework Convention on Climate Change (UNFCCC), which aims for the progressive reduction of greenhouse gas emissions.

Specifically, one of the main goals of the agreement is to strengthen the global response to the threat from climate change.

Decarbonizing transport and cutting emissions are among the goals of the European Green Deal.

This is a package of policy initiatives that aims to set the European Union on the path to a green transition.

The “Fit for 55” package is the EU’s plan to achieve the climate goals of the European Green Deal. It includes a number of proposals to revise EU legislation, including the transport sector.

Among the proposals in the “Fit for 55” package, one is torevise CO2 emission standards for cars and vans.
The proposal introduces more ambitious EU-wide reduction targets for 2030 and sets a new target of 100 percent for 2035.

In practice, this means that from 2035, no more cars or vans with internal combustion engines can be placed on the EU market.

In line with these goals, the plenary assembly of the European Parliament recently accepted the European Commission’s proposal to end sales of new gasoline and diesel cars in 2035.

The impact of transportation on the environmental crisis

According to the study by the Minister of Infrastructure and Sustainable Mobility, the transport sector in Italy has a major impact on the environmental crisis.

Moreover, while emissions in Italy have decreased from 1990 to 2019 by 19%, transport is one of the few sectors that reported growth in emissions (+3.2% from 1990), jointly with residential, services and waste.

Simplifhy designs and implements complete solutions for the production and use of hydrogen.
The goal is to offer its contribution to the creation of green mobility for the decarbonization of transport.

In this specific field, Simplifhy can offer complete refueling stations:

In addition to this, Simplifhy is also able to offer solutions for on-site production of Green H2 by means of electrolysis plant connected to renewable energy production sources.

In fact, hydrogen from renewable sources is a very promising alternative in sustainable mobility applications.
It can be used both for fuel-cell vehicles like cars, trucks, and trains, and as a primary material to produce synthetic fuels for marine and aviation transports.

Learn about all our solutions based on the use of hydrogen and contact us for more information. 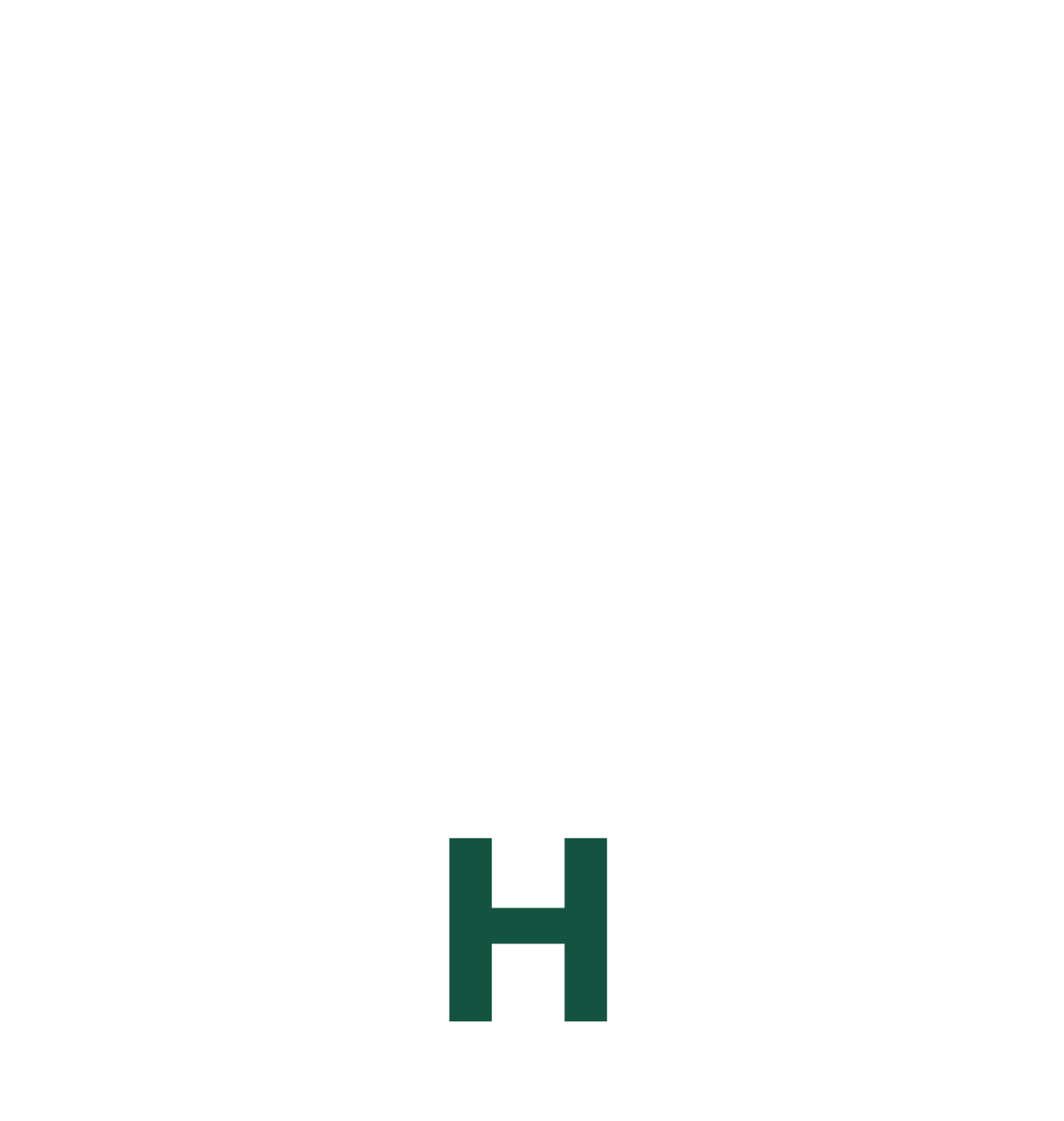 In Simplifhy we offer strategies and systems for the decarbonisation of industry, through deployment of Hydrogen-based technologies as an alternative fuel.

Our plants are tailoredaccording to the necessities of each specific project.

The Partnership with Bloom Energy

The partnership between Bloom Energy and Simplifhy for the installation of Solid Oxide Fuel cells...

Decarbonising rail transport is part of the objectives set by the European Union to reduce...

As obvious as it may seem, refuelling is a vital aspect of hydrogen mobility and, consequently,...